Crossover cables are commonly mistaken for patch cables, also known as straight-through cables, because they look similar. Patch cables have an identical sequence of colored wires on both ends. However, crossover cables have the first and third, and the second and sixth wires crossed when counting from left to right. To distinguish between the two cables, conduct the “Clip to the Floor” test.

Start by taking both ends of a singular cable in your hands. There should be clips on the back of the connectors—turn them so they are facing the ground. You should now be able to see the color pattern of the wires. If the color pattern is the same on both sides, you are holding a straight-through cable. If the first two wires have switched positions, you have a crossover cable and can connect the Ethernet component to a compatible device.

Rice Lake Weighing Systems offers 24-7 technical support if you have any further questions about Ethernet cables and their usage. 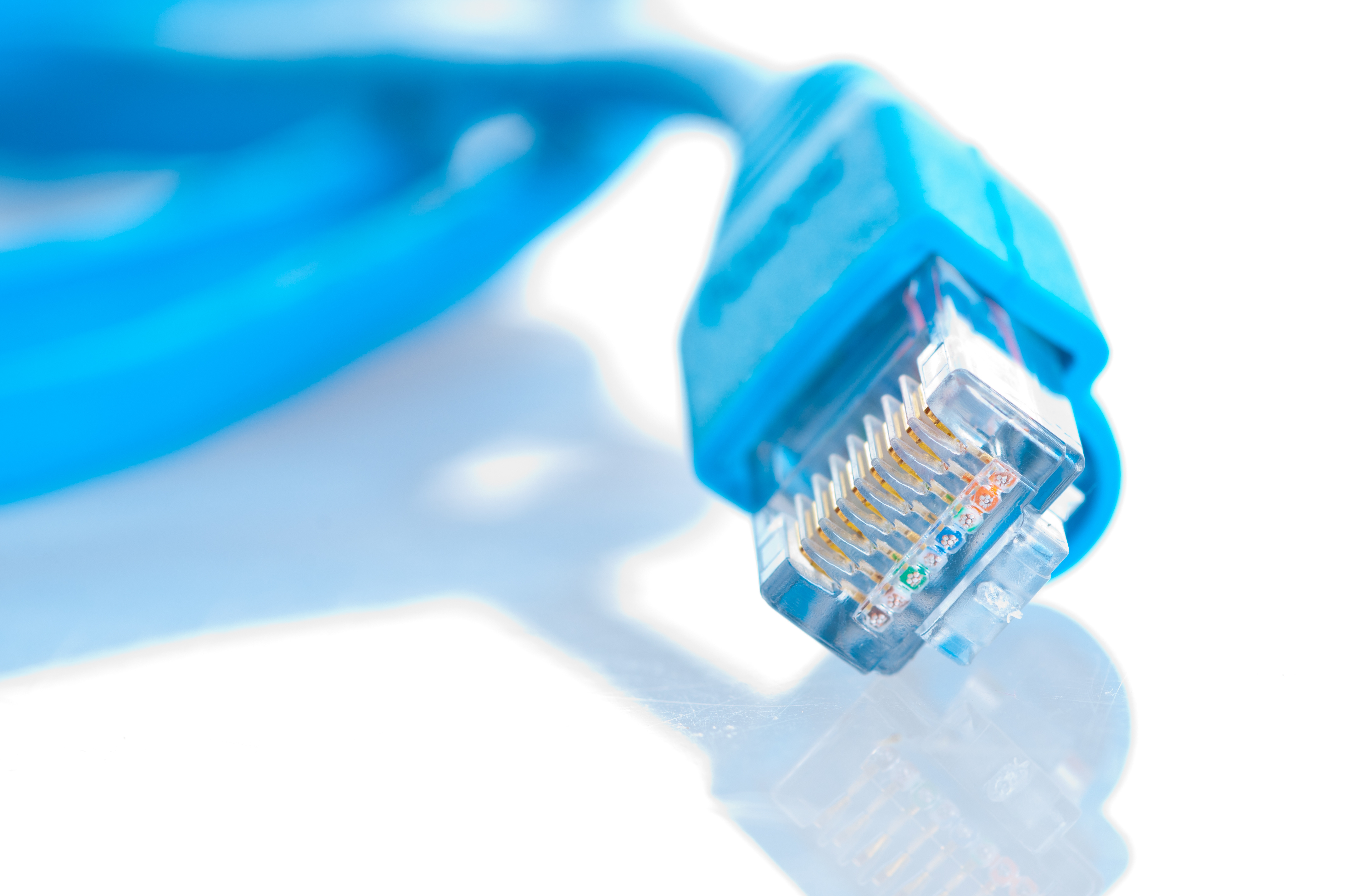