“I’m going to go for the curtain,” proclaimed the excited “Let’s Make a Deal” gameshow contestant, certain he made a choice that would reveal an exotic vacation, truckload of cash or perhaps a shiny new car. Then, Curtain #2 was drawn back, uncovering an enormous foam bowl filled with milk and granola, adorning the familiar Zonk logo. It was the show’s foodie-theme week, after all.

Beneath the bowl, a five-foot by five-foot RoughDeck® floor scale provided a live weight reading of the bowl, along with Rice Lake’s 480 Legend® Series digital weight indicator and LaserLight2 remote display clearly displaying the information for the entire 1,852-person audience to witness. Michael Empric, adjudicator for Guinness World Records, was on-hand to verify whether a new record was officially set.

At a verified weight of 3,504 pounds, a new record was set! The bowl’s contents were promptly dished out (in regular-sized bowls) to the studio audience, and what wasn’t consumed during the show’s filming was given to the local homeless shelter. Rice Lake Weighing Systems is proud to have contributed to this event, with a special guest-appearance by American Scale’s Mike Venturelli and Josh McDonnell, who set up, calibrated and certified the scale.

What a surreal experience! 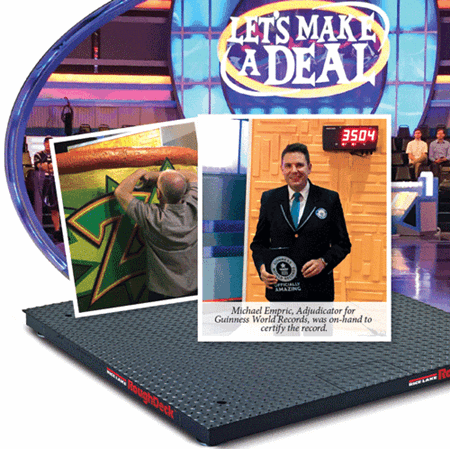 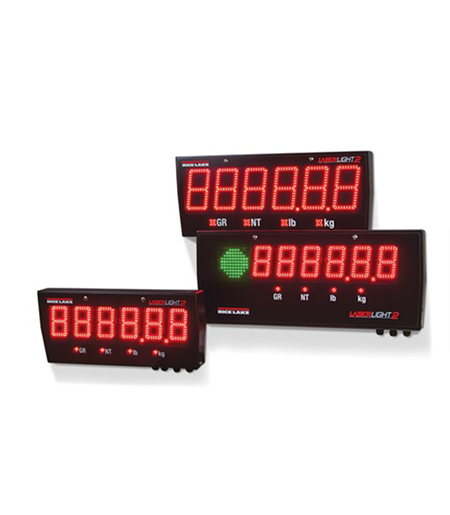 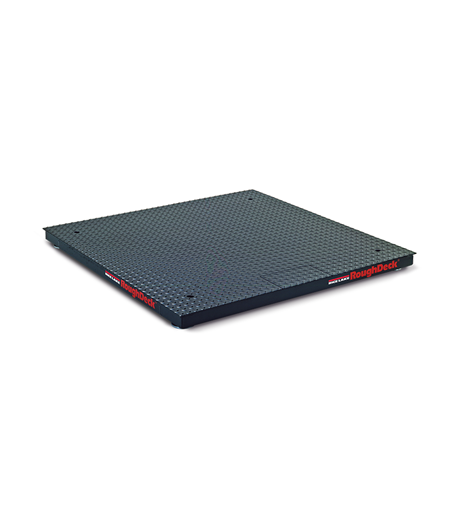