Searching for the Missing Part

John Bova, Thule quality coordinator, acknowledges, “Last year was a phenomenal year for us. We were so busy; we set all kinds of records. The size of our workforce tripled. The ratio of new people to experienced people was four to one. That brought in a whole new array of challenges for training and quality control.

“We received complaints from customers about missing parts and hardware. At that time we were doing what we called ‘dock audits.’ We would go out to our shipping area a couple of times a day, open random boxes, see what was inside to make sure everything was there. If something was missing, packers would have to take apart the whole skid of boxes. It meant shutting down the line so they could go through every box, count the parts, re-pack and re-tape. If it was a big issue, we might ask them to go to the warehouse and check everything they had packed that day. We pack thousands of boxes a week. So the likelihood of us finding something just by random checking was slim.”

Thule was determined to give their customers a product that presented the best buying experience. The Thule quality control group determined the cost of labor alone in one year to investigate customer complaints, find the missing part, write the order, and send to shipping was about $30,000. Thule created some unique package-identifying procedures to reduce costs but were still not satisfied.

John Bova’s team decided to look into a checkweighing system that would also record product ID for traceability. John Russo, Jr., integration specialist with Progressive Scale & Software Solutions, Bethel, CT., designed the first system using four scales running off the 920i® digital weight indicator. John Bova says, “We tried that for about six or eight months to work the bugs out. During the six months prior to installing the system, we found 120 boxes with missing parts. Once the system was installed, the drop in missing part complaints was immediate. After we tested it, my plan was to spread the application through the entire plant, and I had a year to put together the plan, get capital funding, and marshal equipment.”

Thule corporate folks interviewed the distributors and end users at trade shows.  When asked about product concerns, the most outstanding complaint involved missing parts in packages. Several distributors objected to the cost for them to replace the part and meet customer deadlines. The package checkweighing solution became an obvious answer to the problem. Checkweighing 100% of the packages makes the best buying experience for Thule customers. 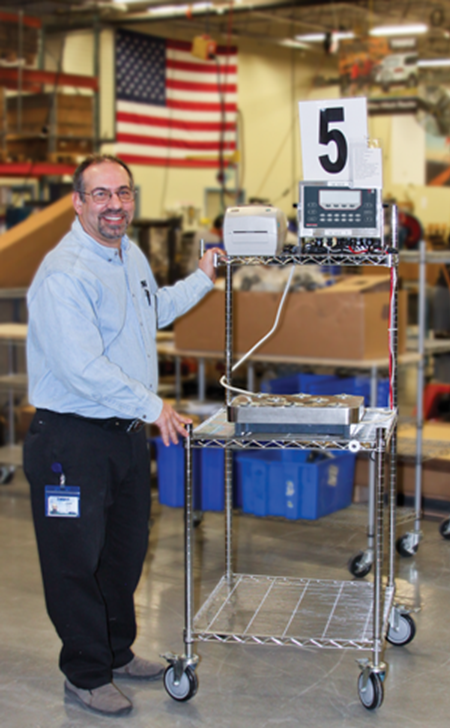 “All the cell leaders can change jobs; these 720i scale terminals can be rolled to where they’re needed. It’s a great benefit to have the display right in front of them.” --John Bova, Thule quality

“Corporate had been thinking of systems to ID product for traceability, and we were already on it from the checkweighing for missing parts.” Representatives from the corporate office in Sweden came out, looked at the solution, and wanted it duplicated. “They’re talking about all the products and plants. In October we’ll do Chicago, then Florida, then Massachusetts, then Europe.”

John Russo, Jr., improved on the first 920i-based system in the second build. “To reduce cost, I used 720i s instead of the 920i. Now the user can checkweigh and see the actual results whereas we were just running a light box with a remote 920i scale indicator. When there is an error, the operator can enter a comment to record what was wrong and which part was missing.” The first system John designed was hard-wired. But because of the way Thule constantly changes their packing areas, this second system has evolved into 16 wireless 720i units networked back to a computer running MS SQL Server 2005 Express Editor. The units can be rolled to any work cell as needed. John is working on an even more sophisticated system which will include negative weighing—checking to see if the operator took a part from a bin.

John Bova is pleased. “All the cell leaders can change jobs; these 720i systems can be rolled to where they are needed. It’s a great benefit to have the display right in front of them. I can monitor the whole system at my desk and pull up all the scales or any one scale and monitor to read the comments in real time. If I see a lot of errors, I can go and investigate what may be going wrong; maybe they’re putting in the wrong hardware bag or maybe they changed cartons.”

When you assemble your car rack from Thule, they want you to be completely satisfied. It’s part of the Thule experience from start to the finish line. 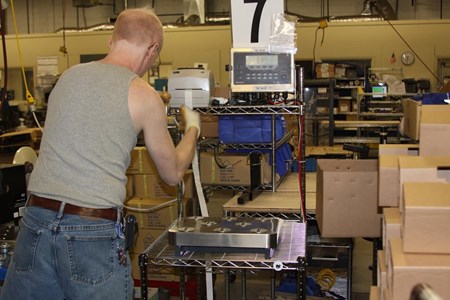 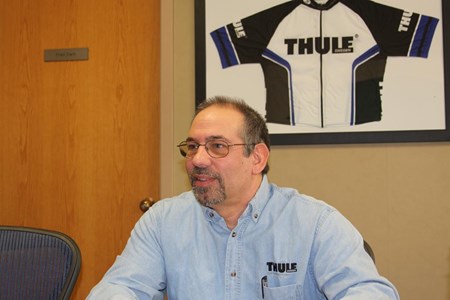 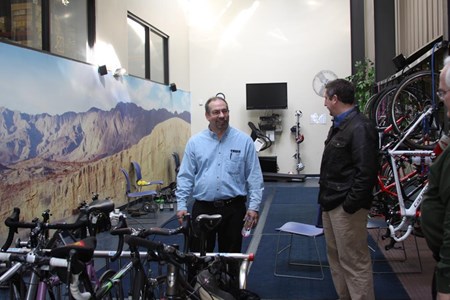 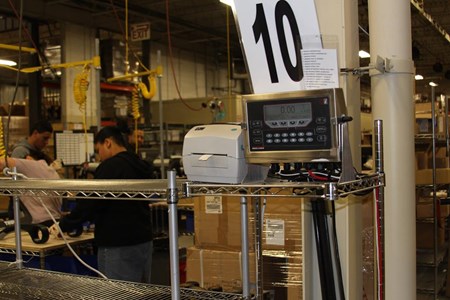 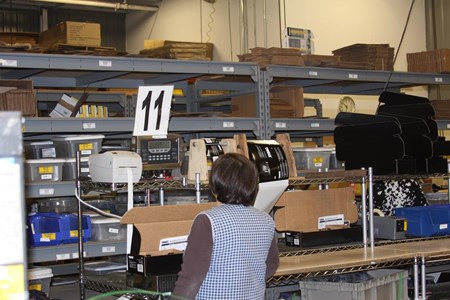 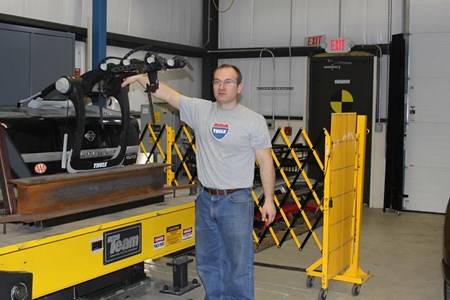 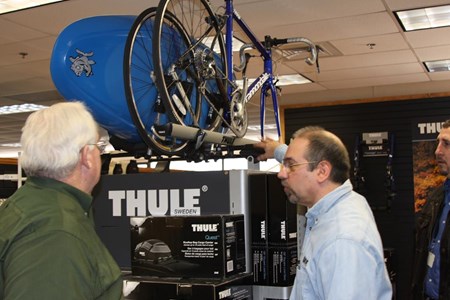 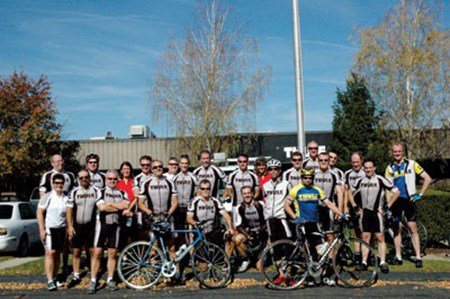 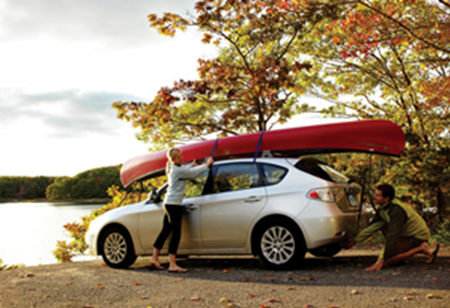