Oostvogels of Breda has been using six large silos at its Meer site since 2012. Each silo is equipped with a silo weighing system from Rice Lake Weighing Systems Europe in Heteren.

Oostvogels Logistics in Hazeldonk-Meer, near the Belgian border, uses many silos for storing feed and food products. The silos have a diameter of 4 meters, a height of 23 meters and a volume of 200 cubic meters. Six of the silos are equipped with a Master silo weighing system from Rice Lake Weighing Systems Europe in Heteren.

The silo weighing systems are designed for a maximum capacity of 200 tons, using four double-ended shear beam load cells with individual capacities of 70 tons. The load cells are also fitted with a special mount to ensure a high level of accuracy.

Load cell ends are attached to fixed points with the silo “resting” in the middle. Silos are connected to load cells via shafts that move freely in a recess to ensure measurements aren’t impacted by heat expansion from silos. 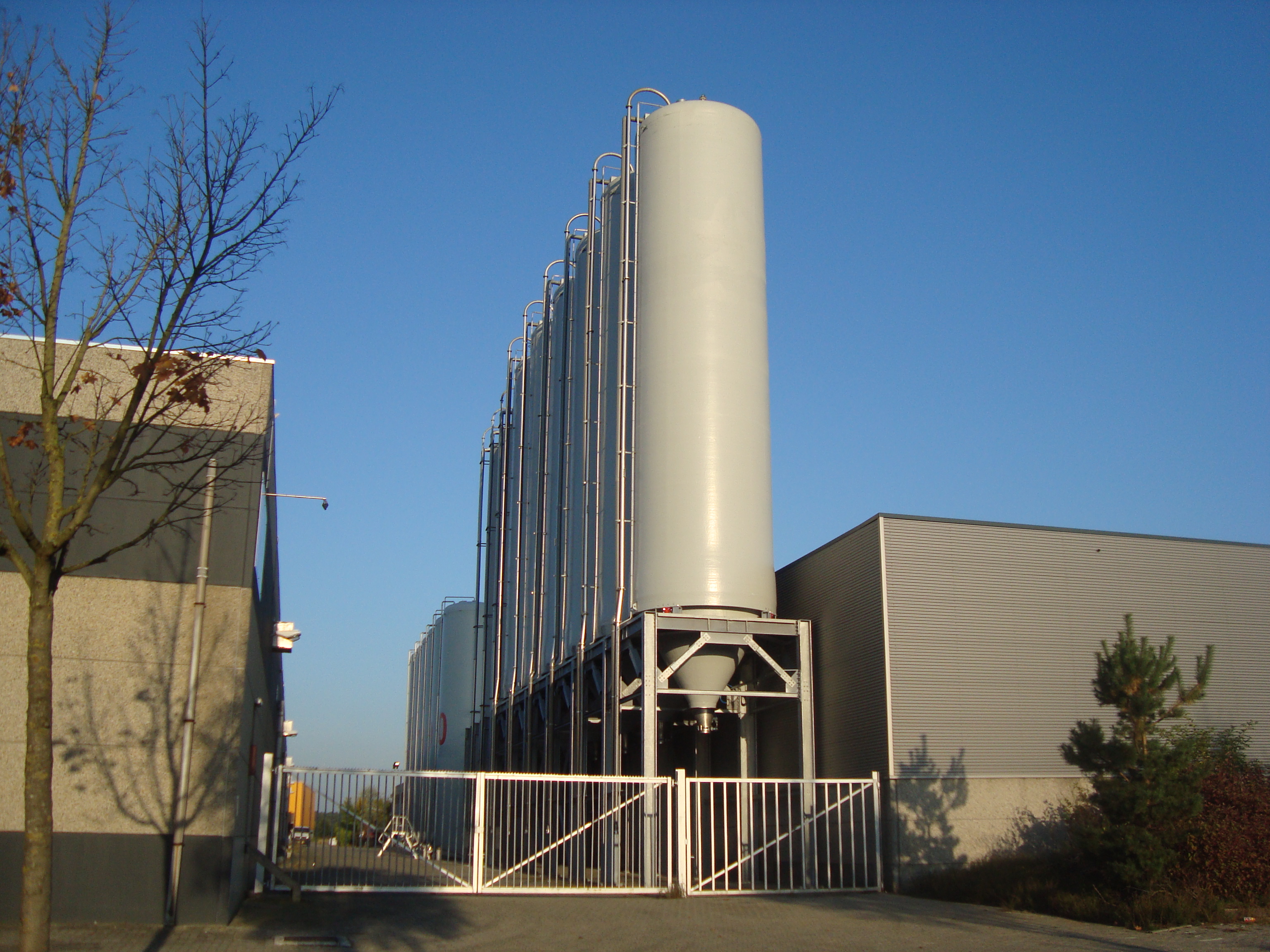 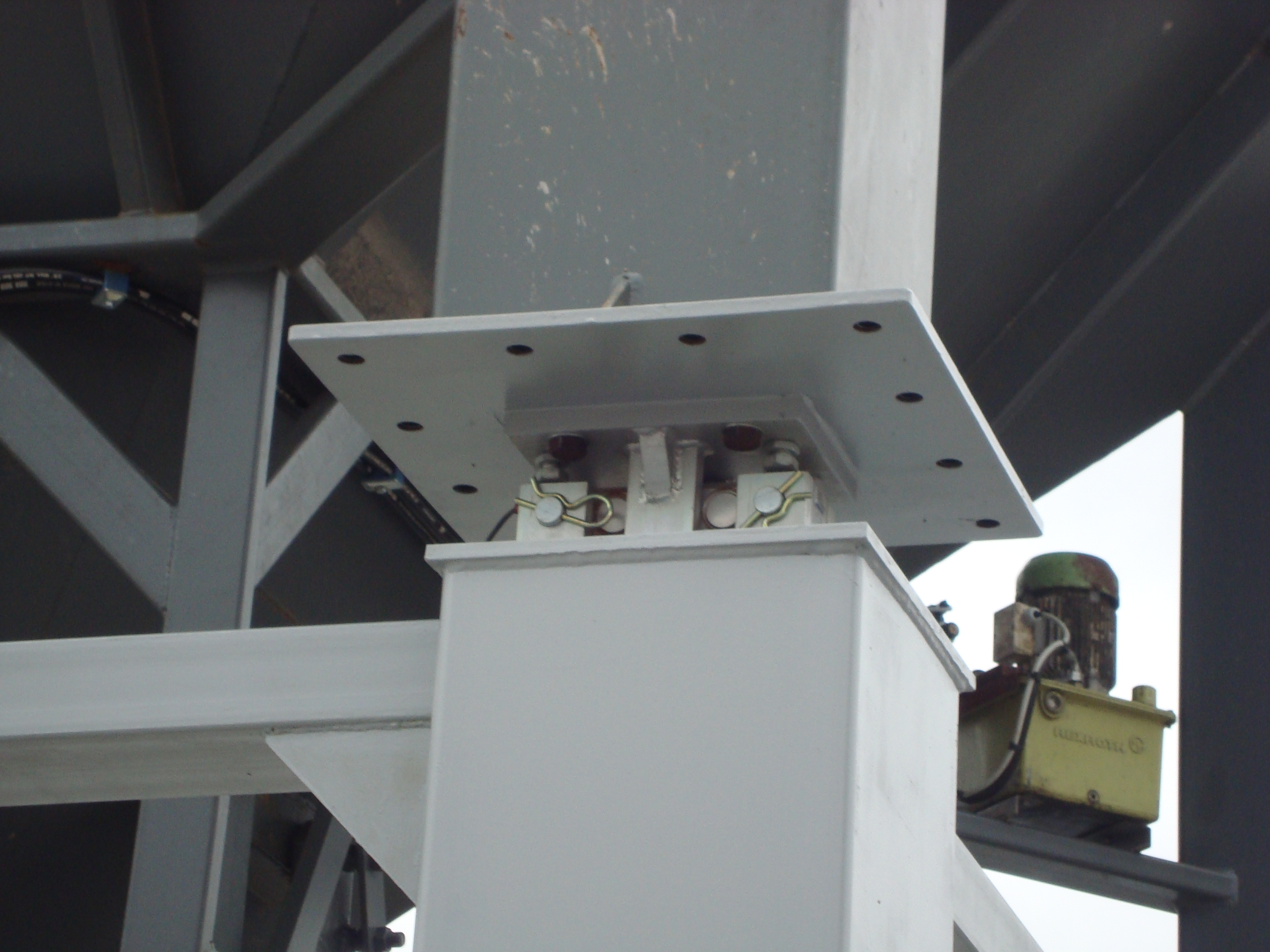 Even though the silo mounts already have anti-tipping devices install, extra tipping protection was installed to ensure system stability. The silo manufacturer, M.I.P. from Rijkevorsel, designed and installed anti-tipping systems consisting of a heavy vertical bolt protruding from the silo’s edge with a stopper. These systems protect the silos from tipping even in storms.

The silo weighing systems are primarily used for stock management but Oostvogels has also used them for loading trucks. Truck weights are verified when they drive onto a weighbridge but there is typically only a difference of 20 or 40 kilograms on a load of 25.5 tons. Measuring weight with the silos and checking it with a truck scale helps ensure there is no vehicle overloading.

The managing director, Frank Oostvogels, is very happy with the silo weighing systems. They’ve been in use since 2016 and have been continuously and reliably operating without faults.